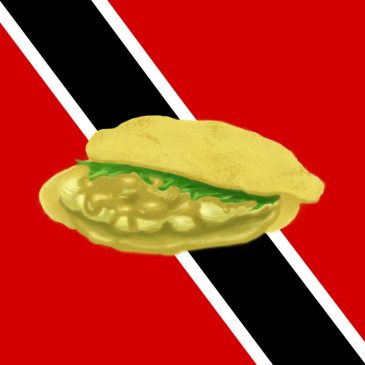 I went to Trinidad and Tobago for the first time over Christmas. It was my first trip to the Caribbean actually, since Bermuda doesn’t count (and I’ve been told numerous times by Trinis that no, it definitely doesn’t). Whenever I go abroad I always make a special point to eat the local delicacies – I absolutely live to eat and want to take this philosophy across the world with me, no matter how much my waistbands object. There isn’t a shortage of luscious local specialities for T ‘n T, and I was regularly questioned by locals as to which of them I had or hadn’t partaken yet. They were repeatedly shocked to discover that pretty much the only one I hadn’t was THE street food of Trinidad: doubles.

For anyone unfamiliar with this fast food, it comprises chick peas sandwiched (or sometimes just topping) two pieces of fried flat bread, or bara. It is topped with the essential pepper sauce and often other extras such as shadon beni, mango or cucumber. As to when in day it is eaten, I would refer you to the hilarious and brilliantly -worded explanation from Wikipedia:

It is usually eaten for breakfast, and sometimes lunch, and mostly at night but can be a late night snack as well.

Glad that’s cleared up then.

A series of plan and flight time changes meant that I could not sample the amazing 24 hour treat that is doubles. It was such a tragedy that I have designed a T-shirt for those unfortunate enough to have also missed out, so that we may all lament together. 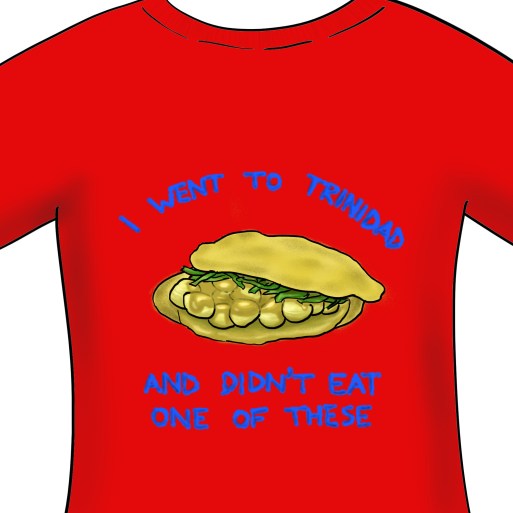 At least for now I can console myself with the tasty offerings from Roti Joupa in Clapham. But next time…!! 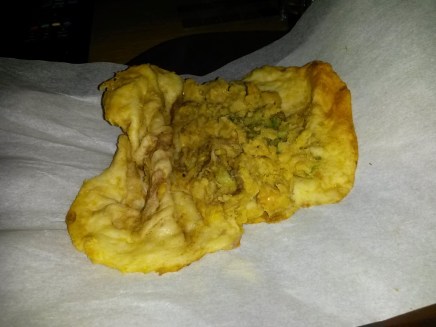 Doubles from Roti Joupa. The photo doesn’t show them in the most flattering light, but trust me, they are bloomin’ delicious.  As the takeaway isn’t very close by, we bought loads and stuck what we didn’t scoff immediately into the freezer. They reheat very nicely, especially in the oven where they develop a nice crunch around the edge of the bara.

Here’s to doubles – a perfect street food (and vegan too!).

I’ve just finished adding the 2010 Hong Kong trip to the Holiday Diary section. It was much longer than I remembered! Check it out here. 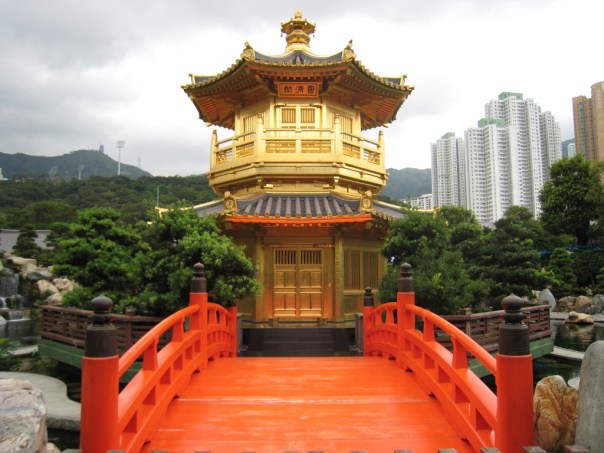